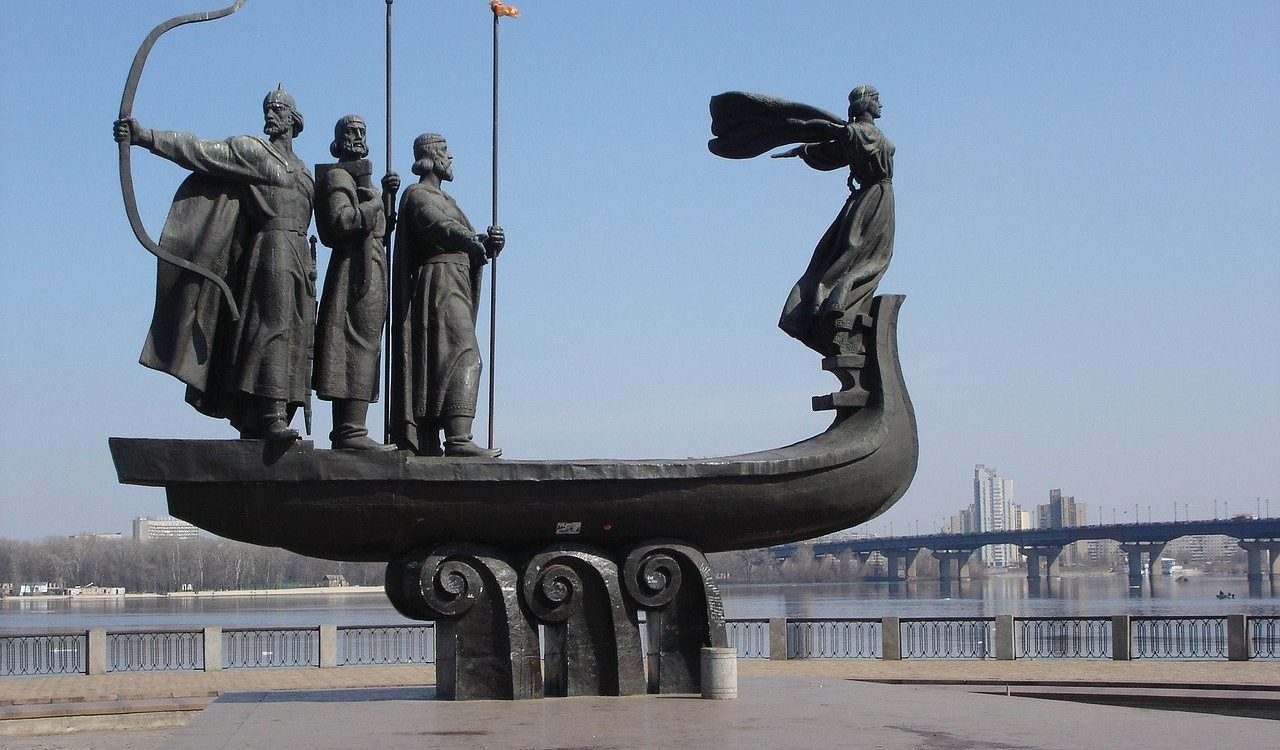 Kiev or Kyiv, or Kiev and Kyiv

Sometimes, we try to make everybody happy, hoping to use Solomonic wisdom to find a ‘fair middle,’ but at the risk of making everyone unhappy. Sadly, moderation is not the virtue it used to be…

When it comes to the raging debate over Kiev or Kyiv (there was even an official Ukrainian campaign called kyivnotkiev on FB etc), I have a bit of proverbial ‘skin in the game.’ For one, my full legal name (I will spare the 3rd first name) is Laurent Alain Cleenewerck de Kiev which makes sense in French where Kiev is the approved historic spelling. We talk in France about Anne de Kiev (who was the queen of France) even though we (I include myself among French speakers here) may well write “Kyiv” in an article about current geopolitics.

Indeed, I think there is a difference between Kiev as a traditional reference to a historical place and culture (Kievan Rus’) and Kyiv a specific reference to the modern-day political capital of independent Ukraine. 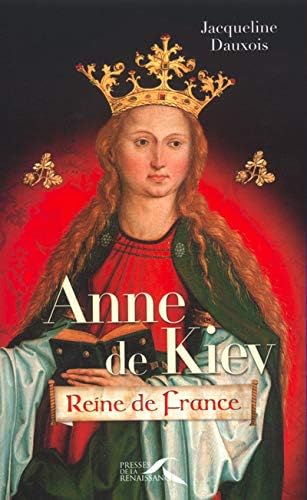 I note in passing that Kiev is somewhat easier in terms of spelling because people don’t have to double-check if the y goes before the i or vice versa!

Of course, the tragedy is that Kiev, Kyiv and Moscow should be able find a sense of brotherhood and unity incurred in Christ and in this shared history in Orthodox Christianity without the catastrophic interference of political nationalism.

Ultimately, I think most people would agree that there should be a Patriarch ‘in Kiev’ and ‘of Kiev’ on account of the ancient dignity of this truly remarkable city of cities and also on account of the sheer size of the surrounding territory and the distance from Moscow.

These two great cities and their patriarchs could create a special statute for how the two patriarchates would function together and in the unity of faith while respecting the legitimate differences that have developed over the centuries between what is now known as Ukraine and the Russian Federation. 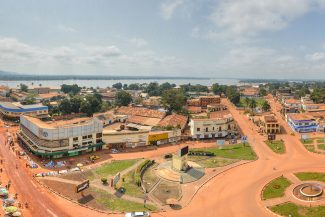