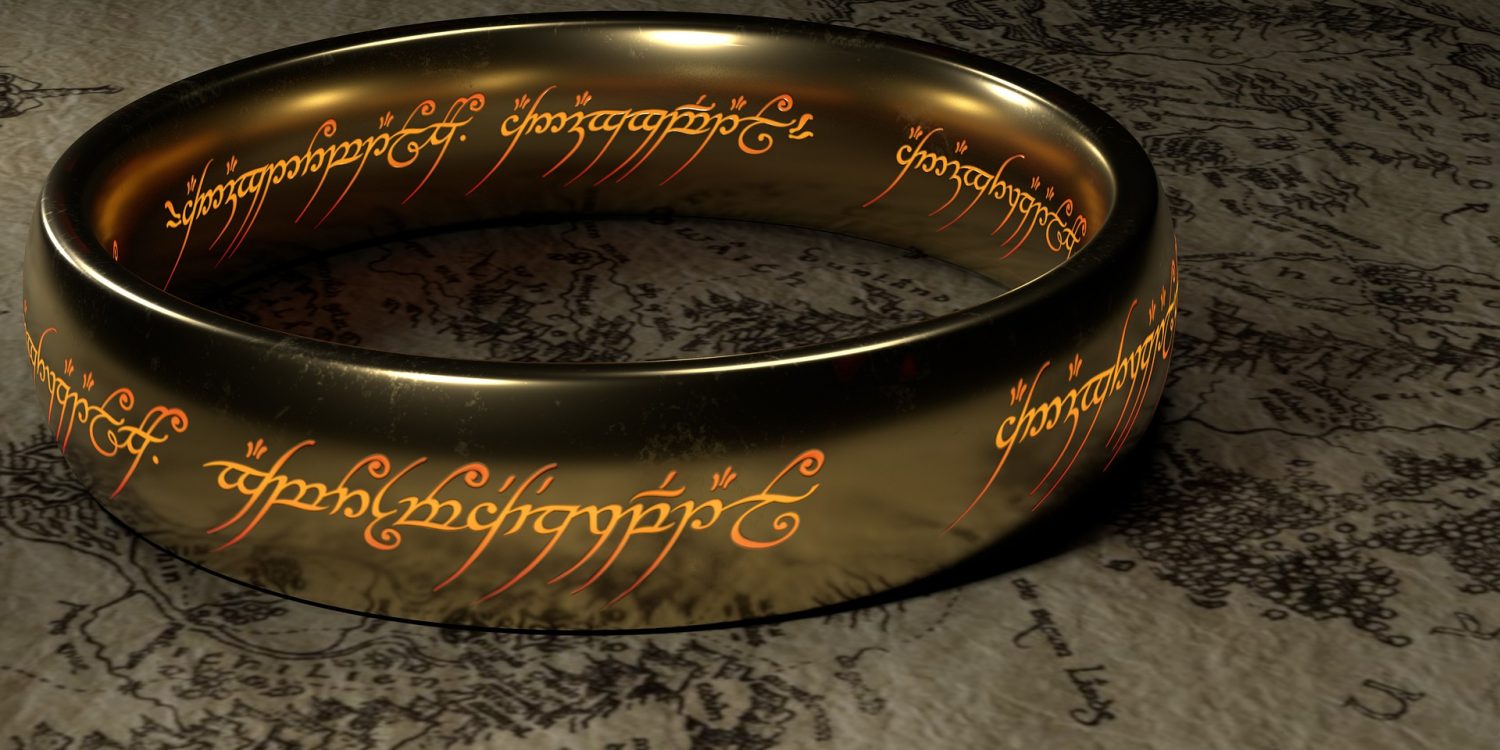 Ever since my teenage years, I have been a huge fan of Tolkien, although it took me years to explore the depth of that resonance. My favorite book dealing with Tolkien is Tolkien’s Sacramental Vision: Discerning the Holy in Middle Earth by Craig Bernthal. 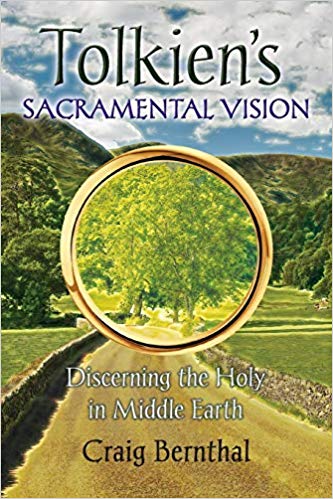 Allow me to mention that I am not equally a fan of CS Lewis, although this may be explained by growing up in France where he was not, by far, as popular as Tolkien when I was a teenager in the 1980s. So, I read CS Lewis much later in my life, which I think is why it had to a different and much lesser impact. However, I greatly admire the friendship between Tolkien and Lewis and would love to have been there at the table across, eavesdropping at their conversations at The Eagle and Child pub in Oxford.

This is as good a place as any to report that I am, according to 23 and me, 30% British and Irish. This is a wonderful mystery because I have not been able to find any British ancestors in my otherwise very comprehensive family tree. At the same time, I have always suspected a British ancestor at work during the years of World War I. This unofficial and hidden British ancestry may explain my equally hidden and mysterious attachment to British culture, as well as my delightful memories of my short days in London. Well, perhaps I could attribute this attachment to my love for British music, although it is equally possible that my love for British music comes from my secret and sneaky British genes. On the subject, it is quite mysterious that my wife, who has a very deep British lineage, only gets 0% Britishness in her genetic test. Still, the test appears to be accurate since it traced my ancestry straight to the north of France and Belgium, which is quite on target.

Returning to Tolkien, I am amazed by the evocative power of his prose, and I’m so grateful that I read the book several times before watching the movies. Of course, Tolkien has been admitted many times and it is quite true that the fantasy trilogy format has become almost a standard. So far, I have not seen anything as inspiring as Tolkien’s work, which I credit almost entirely to his profoundly Catholic psyche, which is simply impossible to conjure for most modern writers. In this regards, I am intrigued by the books authored by the Orthodox deacon Nicholas Kotar, to be reviewed here soon.

Inspired by Tolkien and CS Lewis, I have tried to organize some kind of Inklings group here in Eureka, an idea which may take form in 2020. There is a perfect British place in the almost Victorian town of Eureka at the Episcopal Church…

Last but not least, I’m hoping to eventually – if God gives me life for a few more years – write my own trilogy entitled the Chronicles of Amatar. More information and updates on a separate page! 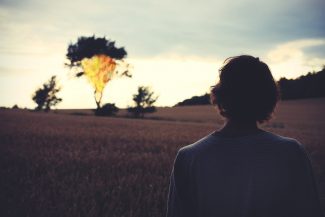 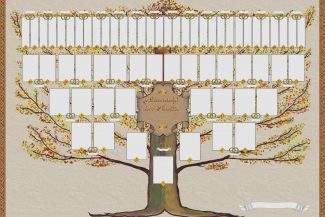 → Next Story: The Spiritual Value (and Pitfalls) of Genealogy