Ukraine is in the news (2019), which is both good and bad. It is an amazingly important country in so many ways, but it has become a kind of battlefield between various powers-that-be. The tragic result of all this is the schism that has overwhelmed Kiev, most of Ukraine, and now the worldwide Orthodox communion.

However, my interest in ecclesiology pre-dated anything having to do with Ukraine; my research had to do with the Catholic-Orthodox debate, which I wanted to delve into and somehow ‘resolve.’ After all, I was a French-born young man with a largely French-Catholic ancestry, now living in California and wondering where to land my ship. Paris? Silicon Valley? Texas? Yes, Texas did cross my mind…

At any rate, I become Orthodox in Paris at 25 and read all kinds of ‘apologetics.’ I was disappointed by the lack of intellectual honesty I noticed in apologetic literature, but I think it was mostly a matter of sincere ignorance. It was all “I am all right and you are terribly wrong; let me cite the proof texts…” I signed up at St Serge in Paris to pursue a licentiate in theology in 1995 and capped it off with 2 years at St Tikhon’s in Pennsylvania in 2002-2004. I used that time to really get into the primary sources of ecclesiology, in Greek if need be! What ended up discovering and writing was not at all was I thought I would. The result is my book His Broken Body from which I extracted an article published in the Journal of Ecumenical Studies. Both were used to present a doctoral thesis at St Gregory Nazianzen Institute which was, at the time, part of the Greek Orthodox Metropolis of Mexico and affiliated to the Universidad Rural de Guatemala (sadly and perhaps ironically, the St Gregory Nazianzen Institute later left the Orthodox Church and joined the Catholic Church, thereby losing their previous affiliations). 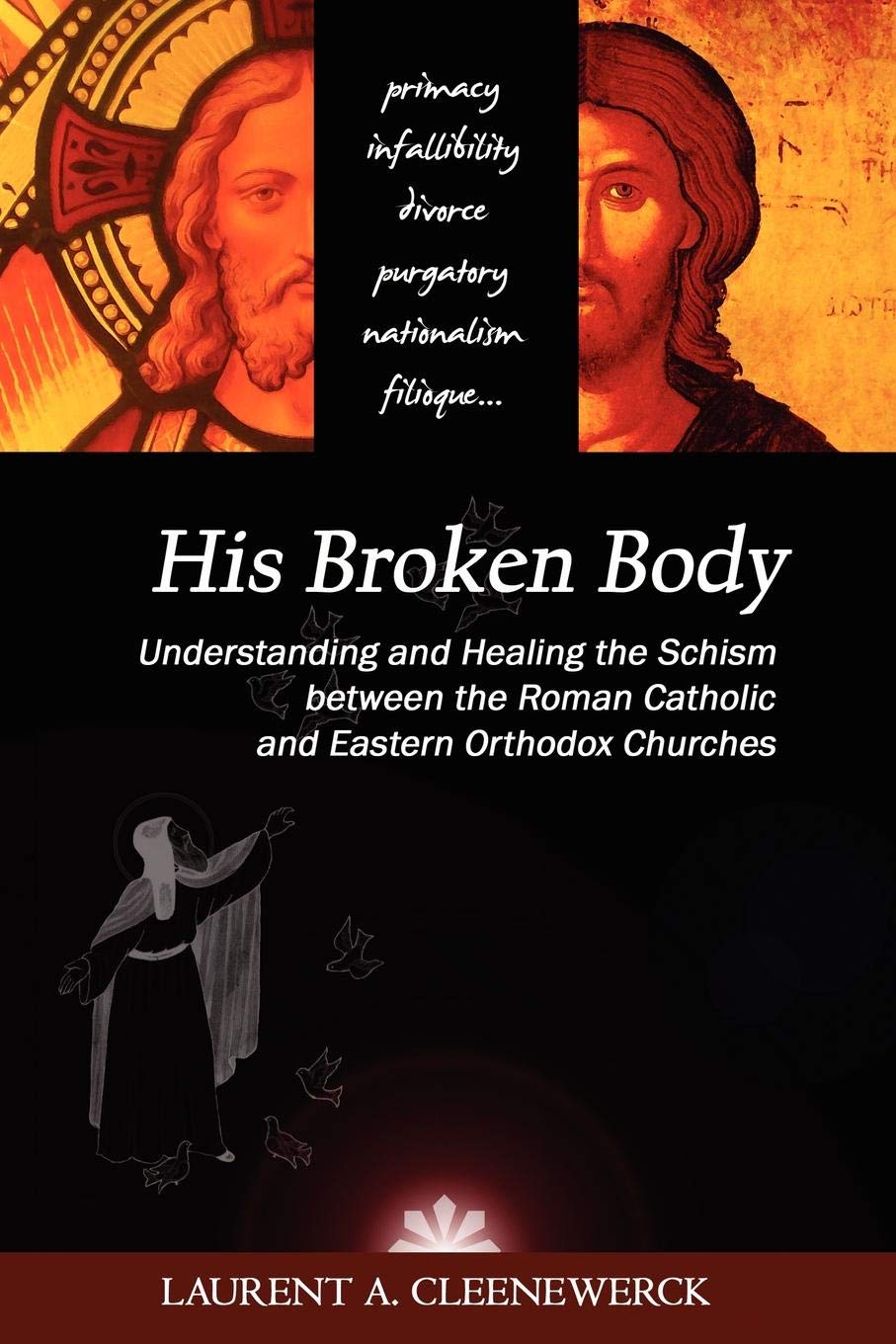 The issue of ecclesiology has become a major area of study and concern due to the unfolding events in Ukraine. In October 2019, I traveled to Chicago to present a paper entitled The Eclipse of Eucharistic and Holographic Ecclesiology in Contemporary Orthodox Ecclesiology: Ukrainian and Global Consequences at the annual OTSA conference.